Not So Funday Sunday

Where to start...... Well Bank Holiday weekend was not so fun for me. I had so many plans of exciting adventures. I had planned to take the train to York with Scott's mum Yvette, As Scott and his dad were off to watch Manchester United with some owners, and I was so excited to make my first visit of the season to the beautiful Beverley Racecourse, but none of these things were ment to be! Instead I spent Sunday and Monday laid on the sofa with an ice cold towel (Or sheepskin cheek piece while I was laid on the office sofa) wrapped around my head nursing a horrendous migraine. Such a stylish image I know. 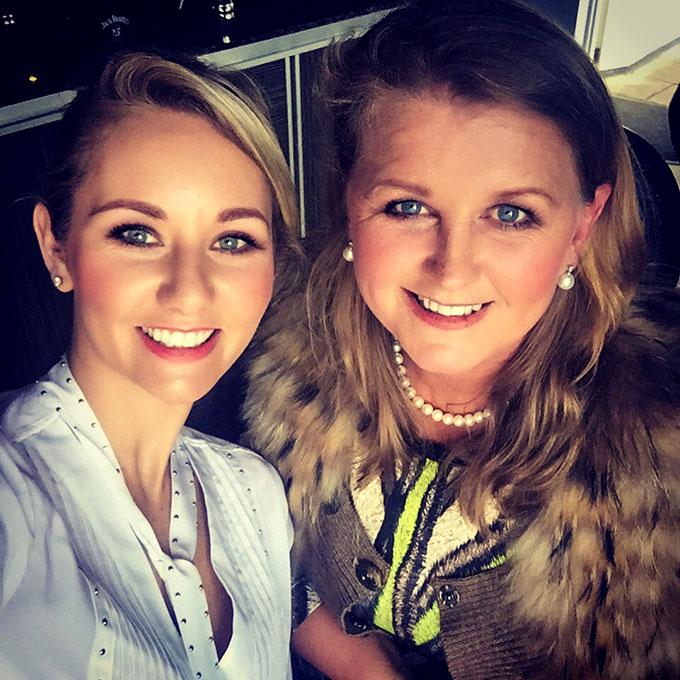 Fortunately the whole of my Bank Holiday weekend was not a total right off. Once I had finished work on Saturday, Scott and I went to Bawtry to watch the Tour De Yorkshire. Well-wishers lined the streets of Bawtry to celebrate the Tour De Yorkshire passing through the county. the cyclists were greeted by crowds waving yellow flags and cheering from the sidelines. It was a fantastic atmosphere to be a part of.

We enjoyed a lovely lunch with Scott's parents in Ziniz, which also provided the perfect viewing spot to watch the Men's division speed past.

More than two million spectators watched the three-day Tour de Yorkshire, won by Thomas Voeckler. According to the director of the Tour de France Yorkshire is "fast becoming the heartland of cycling",

Voeckler clinched overall victory in the Tour de Yorkshire on Sunday by beating Team Sky's Nicolas Roche in a sprint finish to win the third and final stage over 123 miles from Middlesbrough to Scarborough. Frenchman Voeckler said the crowd "makes me want to come back next year".

I am sure the Tour De Yorkshire will be back next year, but until then it was time to finish the day with a nice G&T in Pangea.

Unfortunately most of my look is sold out but I have put together the next best things.

I didn't miss much at Beverley on Monday with the weather taking a turn for the worse, although Scott's runner Socialites Red put in another brave performance finishing a close second. This week we have had the worst run of seconditis with five of the last six runners finishing close seconds. 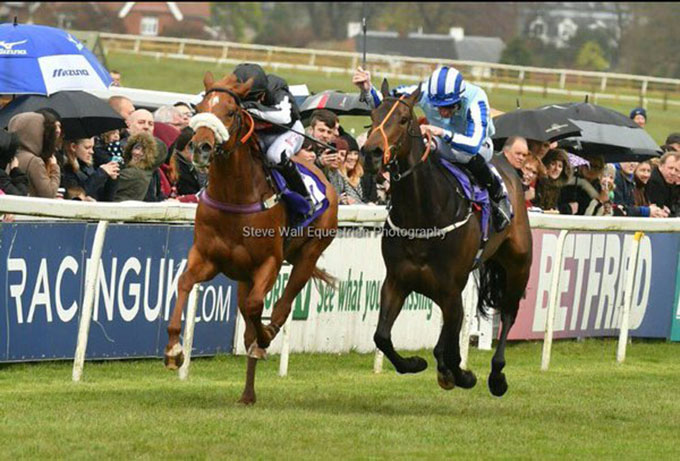 If your are interested in becoming a racehorse owner please visit www.scottdixonracing.com

I  will be off to Thirsk on Saturday so we will be hoping to turn some of these seconds into winners.

Have a fantastic weekend.