The End Is Near For Richard Farquhar

Richard Farquhar's incredible journey began on the 20th March 2015 at Newmarket, "the home of British racing". Thirteen months and a mammoth 3000 miles later it will end this Thursday 14th April 2016 at the Craven Meeting at Newmarket Racecourse. 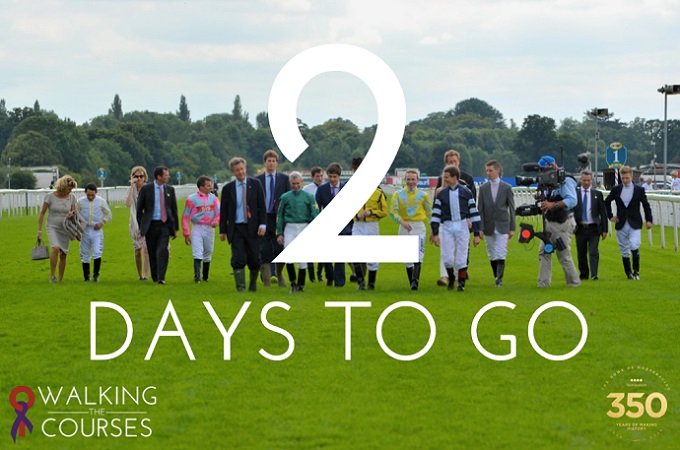 The 53 year old father of four has dedicated a year of his life (and feet) to raise funds for Racing Welfare and Pancreatic Cancer UK.

For those of you who are not aware of Richard's story, (I am sure there are not many). Richard's father, Peter, was a stable lad and later a stud hand, and in 2012 sadly lost his life to Pancreatic Cancer. Following loosing his father, Richard was astonished to realise that in 2013 the total amount dedicated to research into that particular disease, was a mere £700,000. He decided he wanted to make a difference, and help Pancreatic Cancer advance the research into this devastating disease. He pledged to not only raise at the very least as much for the Pancreatic Cancer UK charity, but to also raise the same amount for Racing Welfare, which is a great charity dedicated to stable staff. 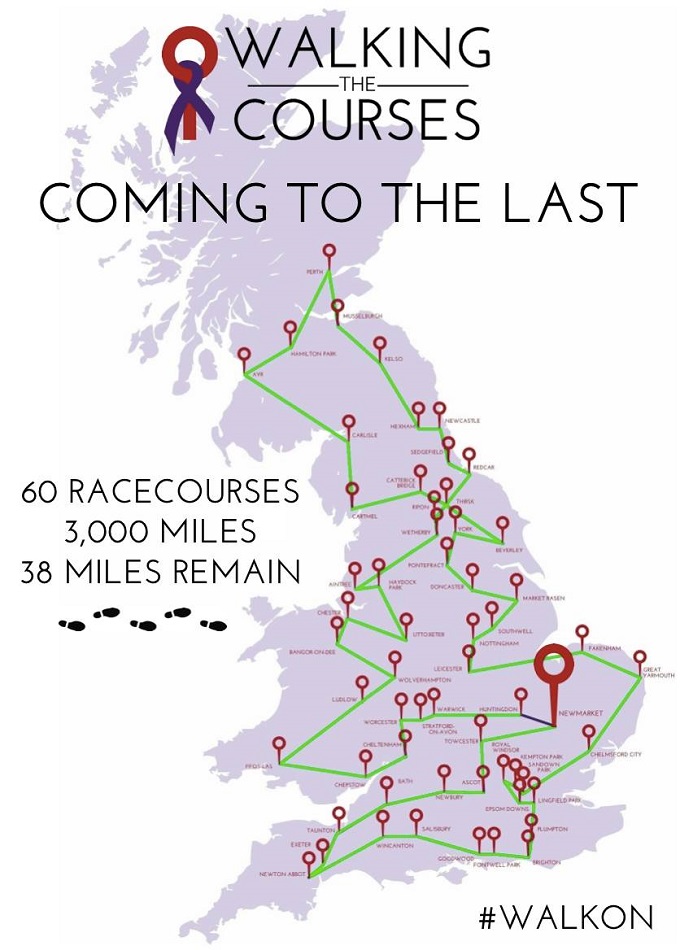 Richard always had a huge passion for racing, and it was when Richard realised that he had barely visited half, of the beautiful racecourses the UK had to offer, that he decided that this had to change! What better way to bring together raising money for charity and his passion for racing, whilst also securing a well deserved tick off his bucket list.

The entire racing community have embraced Richards journey, with Arena Racing Company introducing Walking The Courses as the official Charity Partner of the All-Weather Championships for the season of 2015-16. Trainers, Jockeys, TV Personalities and spectators alike, have all joined Richard along the way. 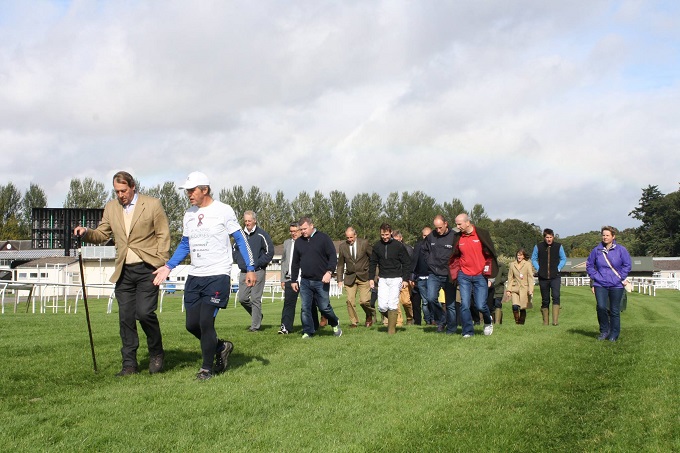 Walking on pavements, paths and fields, through glorious sunshine, and terrible wind and rain, yet Richard continues to stay dedicated and optimistic that his target of £1.4 million is achievable. Hopefully in the remaining few days people will donate generously and enable Richard to achieve somewhere close to this figure. 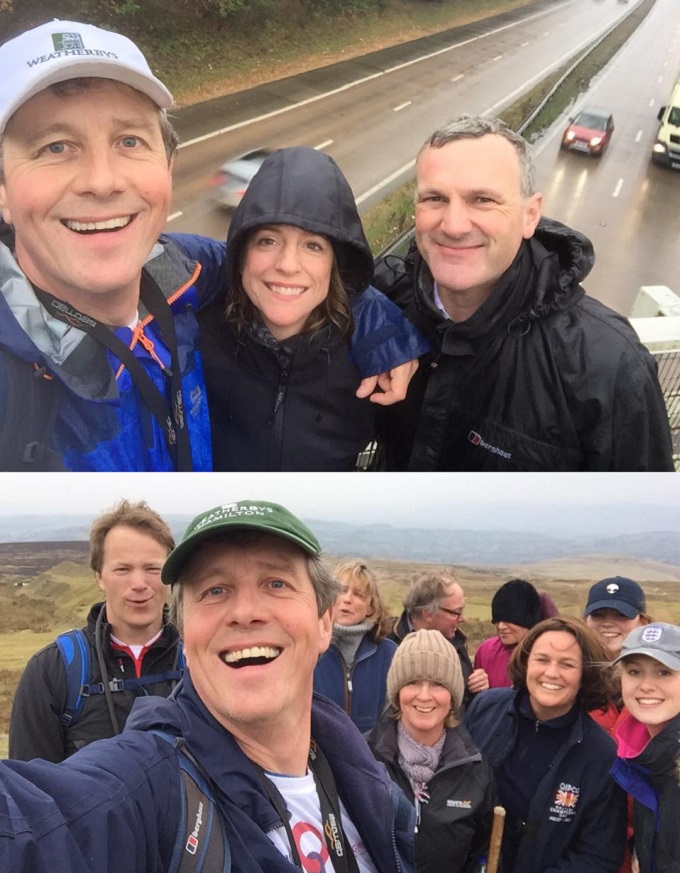 I met Richard for the first time at Ascot when my dress matched his chrome car, and he insisted I climb aboard for a photo! Since then I have met Richard on numerous occasions and followed his progress along the way. 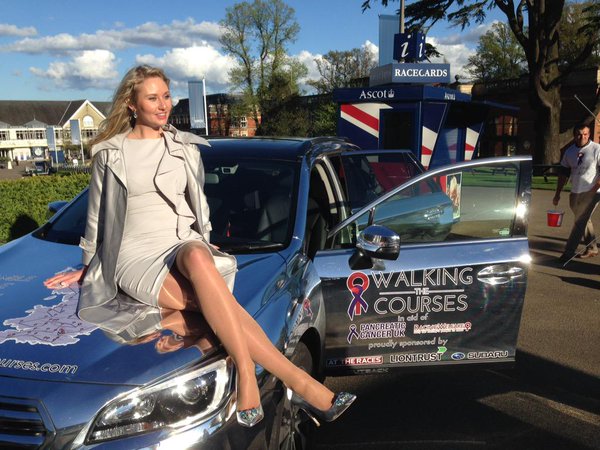 Anyone who has met Richard Farquhar will agree that he is a wonderful man with an incredible passion for racing, and luckily walking. He is an inspiration to us all.

All that now remains is the final walk from Huntingdon Racecourse to Newmarket Racecourse, it will be an emotional end to an epic 13-month journey in support of Racing Welfare and Pancreatic Cancer UK. What a fitting tribute to his father!!

If you have not already donated, what are you waiting for?

For more information on Walking The Courses Click Here