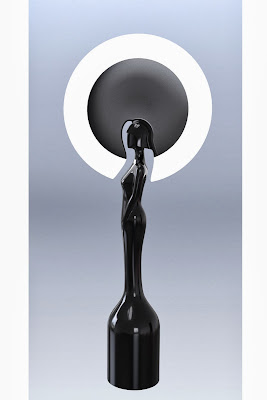 He Follows in the footsteps of Vivienne Westwood and Damien Hirst who have added their take to the famous statue in previous years.


He said: "Music has always been my inspiration and I'm fortunate to have worked with some of the music industry's greatest artists." 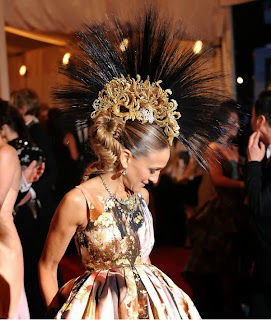 "My inspiration for the trophy comes from a uniquely British genre of music, punk."


Nominations for the awards - officially called the Brit Awards 2014 with MasterCard - will be announced in January at an event to be screened by ITV.